Why Is It Called A Credit Union?

While bank and banking are universally understood and accepted terms, the term credit union is still largely misunderstood and unknown to many. Credit union is an unusual term, isn’t it? Is it just another name for a bank? Is it a credit card company? Do I have to be in a union to join?

But, just like Jackson or Smith, Credit Union is our last name and we’re proud of it. It does beg the question, though—where did the name come from? We need to go way back to find the answer to that question and to understand the origins of credit unions.

The first working credit union models sprang up in Germany in the 1850s and 1860s and, by the end of the 19th century, credit unions had taken root across Europe. These upstart financial institutions, which drew inspiration from co-operative successes in other sectors, including retail and agriculture, went by a variety of names, including people's banks, co-operative banks and credit associations. Some notable brand names from the time: the People’s Bank of Belgium, the People’s Bank of Milan, the Co-operative Bank in England, Crédit Mutuel in France, Casse Rurali Loreggia in Italy and the Anyonya Co-operative Bank Limited in India.

While these early credit unions had slightly different names, they were all best identified by their adherence to co-operative principles, especially those related to membership and control. Essentially, a co-operative is an autonomous association of persons united voluntarily to meet their common economic, social and cultural needs and aspirations through a jointly owned and democratically controlled enterprise. These enterprises are based on the values of self-help, self-responsibility, democracy, equality, equity and solidarity. In the tradition of their founders, co-operative members believe in the ethical values of honesty, openness, social responsibility, and caring for others.

The first credit union in North America, the Caisse populaire de Lévis in Quebec, Canada, began operations in 1901 with a 10¢ deposit. Founder Alphonse Desjardins, a former journalist and the French-language stenographer for the Canadian House of Commons, was moved to take up his mission in 1897 when he learned of a Montrealer who had been ordered to pay nearly $5,000 in interest on a loan of $150 from a moneylender. Drawing extensively on European precedents, Desjardins developed a distinctive parish-based model for Quebec: the caisse populaire. The literal translation of caisse populaire is “popular cash register”, which speaks to providing access to cash and credit to people with limited income. These people were considered as less desirable customers by the established banks, who were in business to turn a healthy profit.

Did you know that St. Mary's Bank of Manchester, New Hampshire, which now uses the term bank instead of credit union, was actually the first credit union in the United States? Assisted by a personal visit from Desjardins, the then-named St. Mary's Cooperative Credit Association was founded in 1908 by French-speaking immigrants to Manchester from Canada’s Maritime provinces.

Pierre Jay, the Massachusetts Banking Commissioner, and Edward Filene, a Bostonian merchant and philanthropist, were instrumental in establishing enabling legislation in Massachusetts in 1908. Filene's philanthropy and the practical implementation efforts of his associate Roy Bergengren were critical to the emergence of credit unions across the United States.

Although the word ‘credit’ might make you think that the earliest credit unions offered only credit services, they usually also offered savings services, and often payment and insurance services as well. The word ‘union’ can also be confusing. At first blush, you may think that members of a credit union need to be member of a labor union, but that’s not the case. Members are simply united together because they share a similar situation. This affiliation can be where they live, where they work or what they believe in.

While ‘credit union’ may be a bit harder than ‘bank’ to grasp, it’s our name and we’re sticking with it! To paraphrase Shakespeare’s Romeo and Juliet, “A rose by any other name would smell as sweet."

How do the 7 co-operative principles shape my credit union experience? 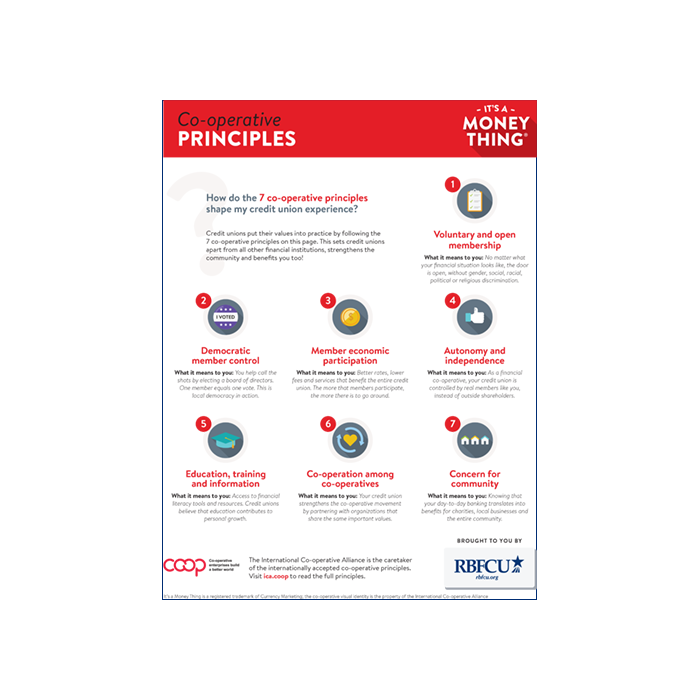 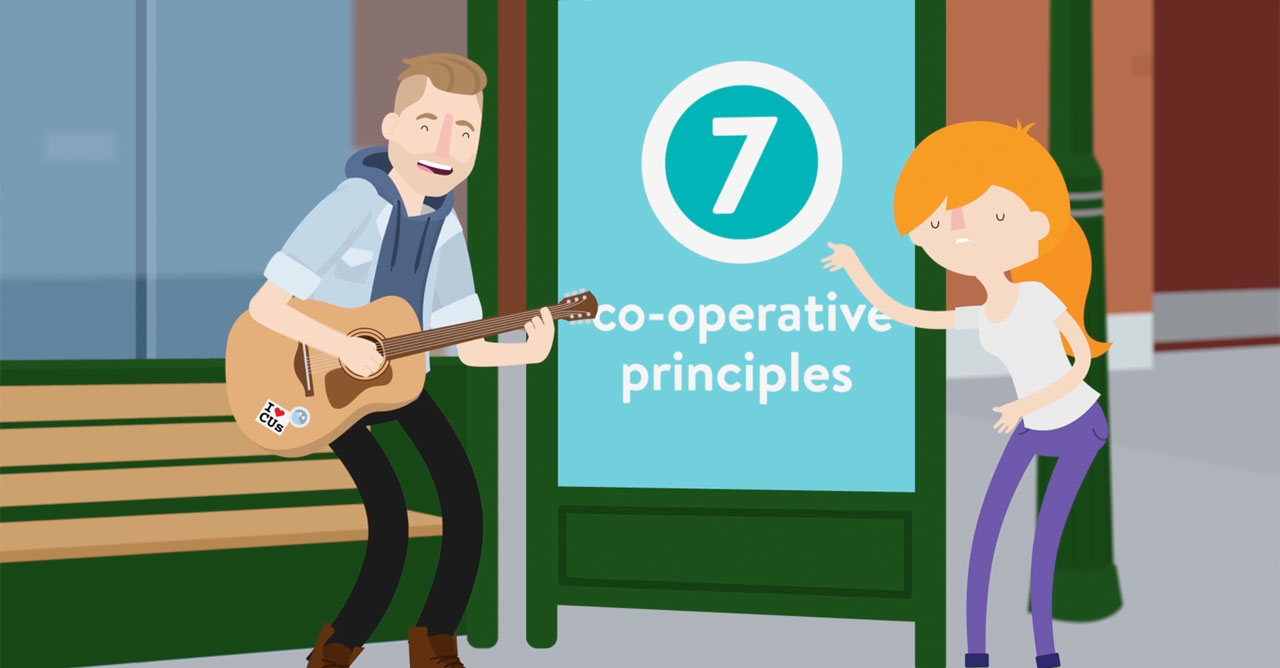 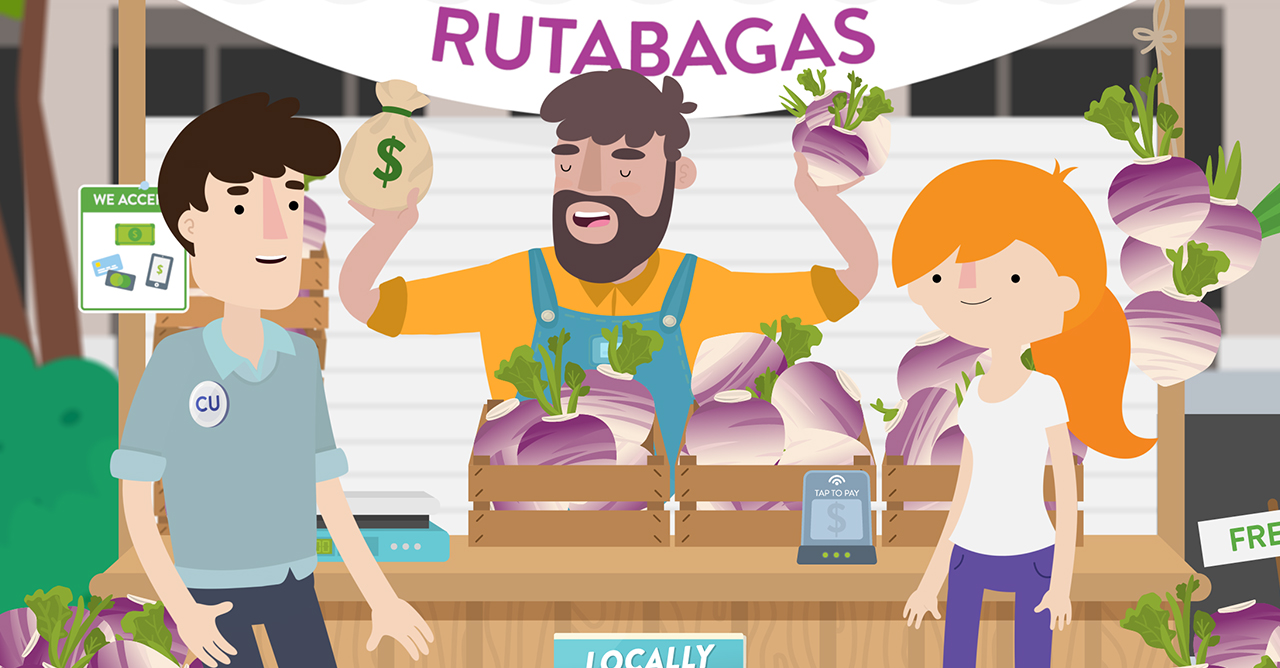 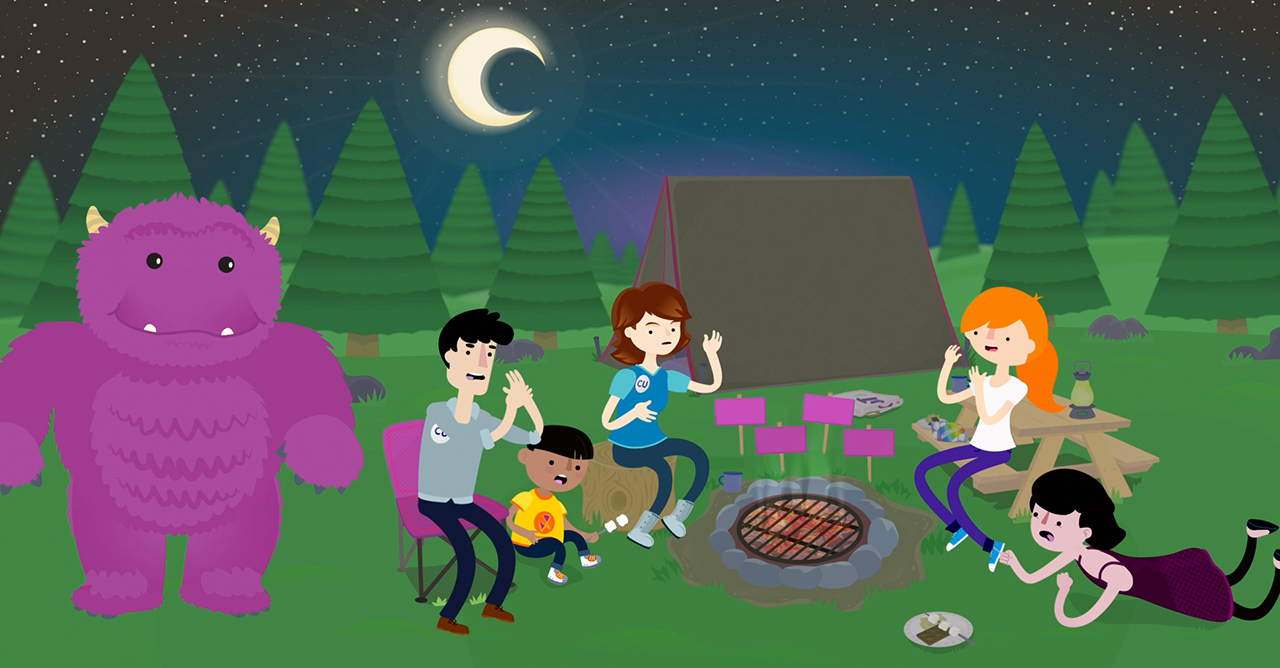 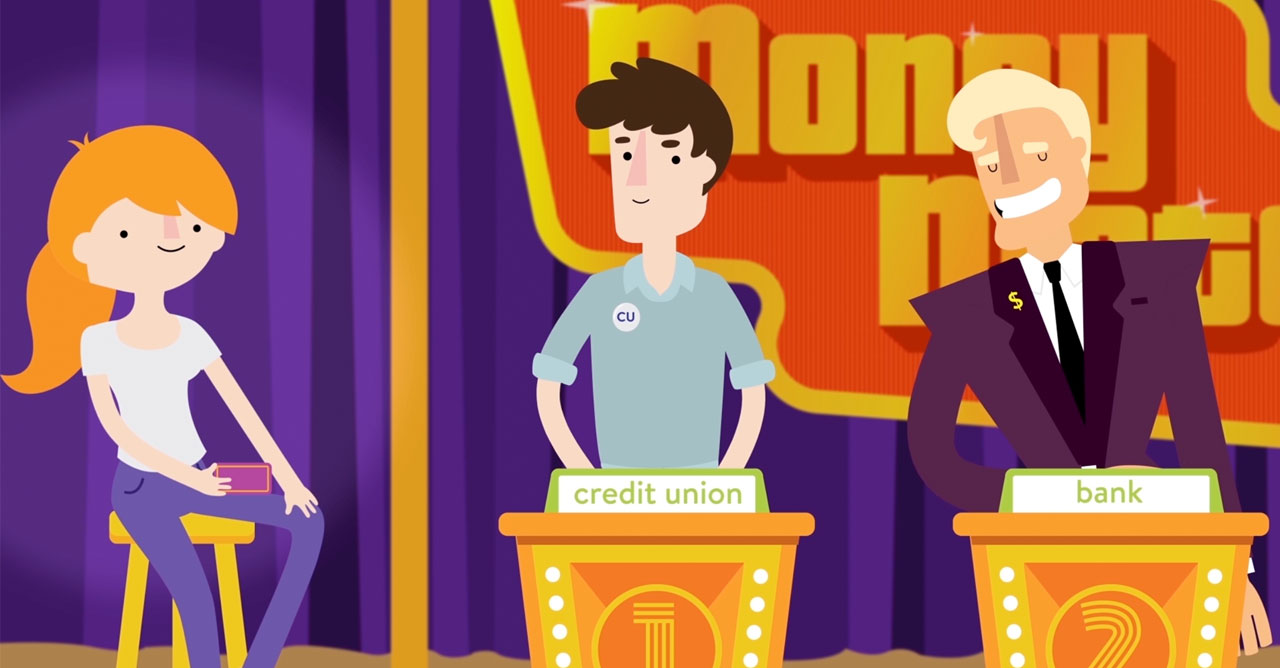 Information in this article is general in nature and for your consideration, not as financial advice. Please contact your own financial professionals regarding your specific needs before taking any action based upon this information.

With high-value products and services, Randolph-Brooks Federal Credit Union (RBFCU) is a trusted financial partner for thousands of members in Texas, as well as around the world. RBFCU offers all the banking services you would expect from a leading credit union, and we've also made it our mission to help improve our members' economic well-being and quality of life. Our commitment to personalized service makes RBFCU membership the smarter banking choice.

Any alternate website that you visit by a link from RBFCU's website is solely the responsibility of that entity. Third-party links accessed from this site are provided for the convenience of RBFCU members. RBFCU is not responsible for the content of the alternate website and does not represent either the third party or the member if the two enter into a transaction. Privacy and security policies on the third-party site may differ from those practiced by RBFCU.

For your protection, please do not provide any personal information via email. If you are a member, please sign in to your Online Banking account to send a secure message.

If you are using a screen reader and are having problems using this website, please call 1-800-580-3300 for assistance.

Contact us today or stop by a local branch to find out how you can become a member.